Often the first snow in Skelleftehamn already comes in late October and melts away the other day. Larger snowfalls can occur in November – in 2010 for example the snowfall lasted several days and covered the ground with 70 centimetres of snow.

This years first snow fall was already on Monday but rain melted it away the very same day.

On Wednesday however it started to snow and since then quite a lot of snow has fallen in Skelleftehamn. I have round 35 centimetres in my backyard and more is forecasted for the next days. This is a bit unusual for the beginning of November where mostly it’s just dark and wet.

You could call me snow-addicted, I just love snow – the more, the better! And so I’ve been in great mood since yesterday that the rainy tristesse was replaced by the grandeur of snow. 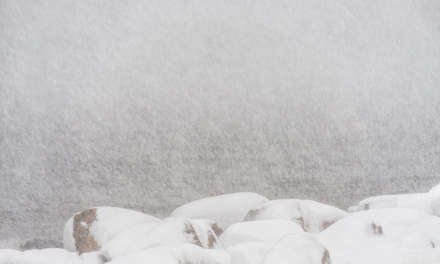 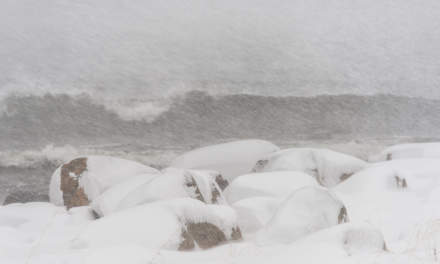 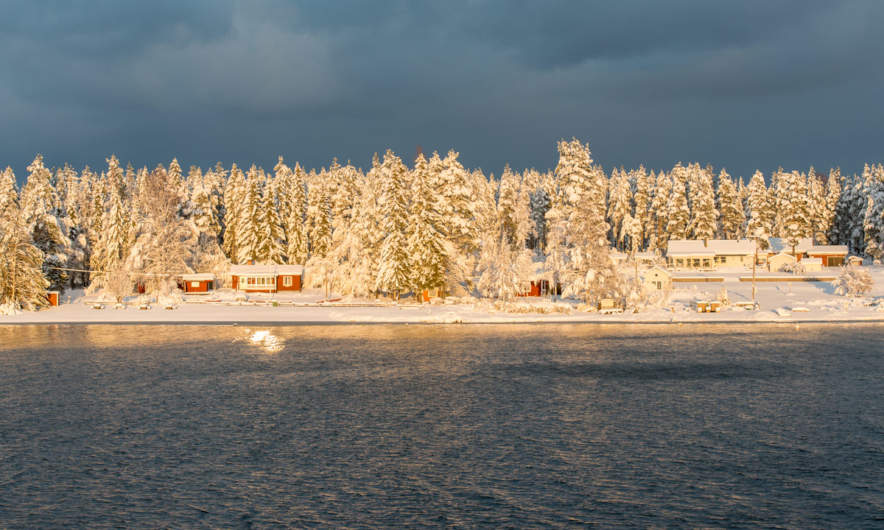 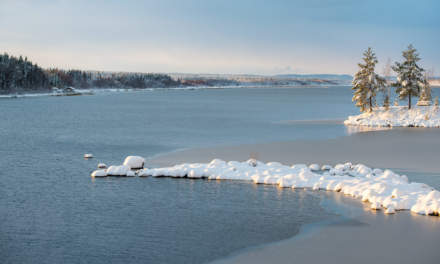 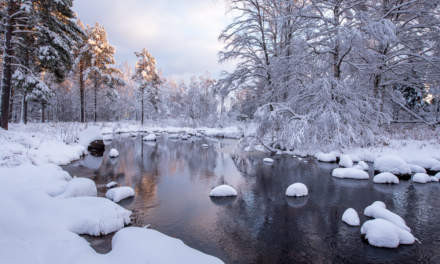